Naples among top places in U.S. for that, says Parade magazine


Parade magazine recently ranked Naples at No. 4 on the list of the top 8 U.S. cities to help live and long and healthy life. It is the only Florida city to make it. 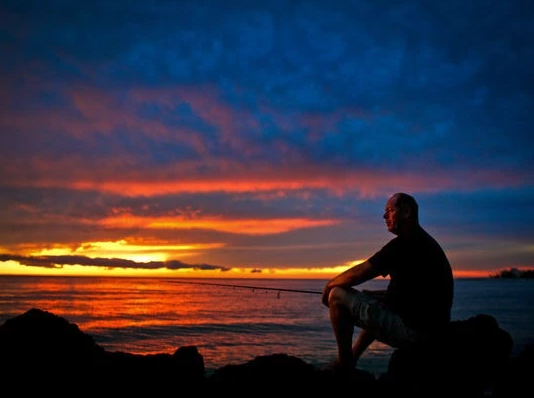 “What’s not to love about Naples?” Parade says in the article. “The small town (population approximately 22,000) features high-quality health care and loads of leisure pursuits and good-for-you food—all set in a chill backdrop of Gulf of Mexico watersports, golf and sun.”

“People in the Blue Zones don’t have better discipline or a greater sense of responsibility,” he told Parade. “They simply live in environments that make healthy lifestyle choices easier, or unavoidable.”

Buettner has visited Naples and thinks highly of the community. When he stopped by Florida Gulf Coast University in 2018, he referred to Naples as the “happiest place” in the U.S., and among the healthiest.

The Parade went on to say that Naples boasts white “sugar sand” beaches so “who needs sugar?” 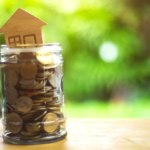 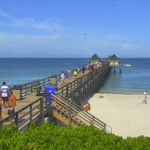 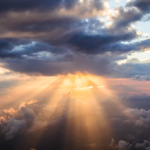 A Remarkable Recovery for the Housing Market
July 21, 2020 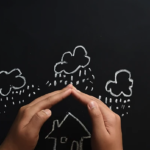 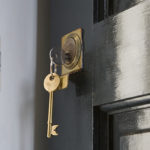 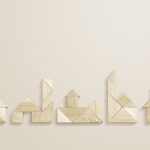 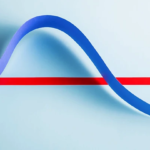 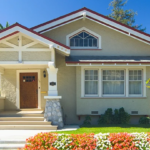 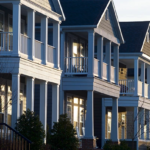